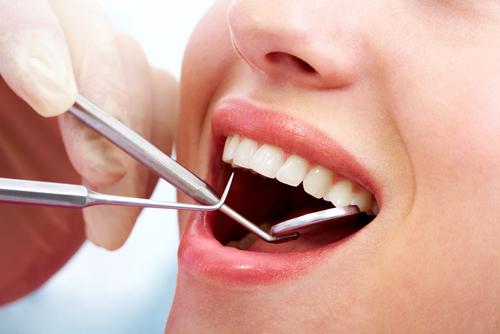 The mouth is often the bridge to the development of diseases in the body as it’s an area where bacteria and germs enter when the mouth is open while eating, talking, or even breathing. There are quite a few oral cavity diseases, and they range from minor irritations to severe conditions that could result in a loss of the teeth or part of the tongue.

One of the most common diseases of the oral cavity is gingivitis. Bacteria sets up along the gumline, causing irritation, redness, and swelling to develop. Toxins are produced by bacteria that enter the mouth and settle on the gums. If the teeth and gums aren’t brushed, then gingivitis will likely develop. Bacteria from the gums can also enter the bloodstream or get into the lungs, causing pneumonia if left untreated. Periodontal disease is a severe case of gingivitis and is when the infection becomes so severe that you can begin to see a separation of the gum line from the teeth. It can lead to bone loss as well as tooth loss.

Many schoolchildren develop hand, foot, and mouth disease, which is caused by a virus and often begins as a sore throat. Blisters will begin to appear in the mouth along the cheeks and the inside of the lips. There could also be blisters on the tongue.

Thrush is caused by a fungus in the mouth. It’s often caused by antibiotics or medical treatments such as chemotherapy. White areas of plaque begin to appear in the mouth along the tongue and the cheeks. It’s a common disease with those who have HIV.

If you suspect that you have any kind of oral cavity disease that can’t be treated with over-the-counter medications, then contact the office of Eric Perkins, DDS to get immediate treatment.